Sydney real estate is one of the fastest-growing and most resilient markets in the world. In fact, Sydney made headlines this year as it stood out as the city with the largest sales in prime properties worldwide. Since the ’90s, the average property price growth in Sydney was up over a staggering 400 per cent.

As one of Australia’s most livable cities, Sydney evolved with several landmark residential and commercial projects, which have been brought to life by brilliant minds.

Below are the top three most iconic Sydney property developers and how they have not only set new industry benchmarks here but also worldwide. 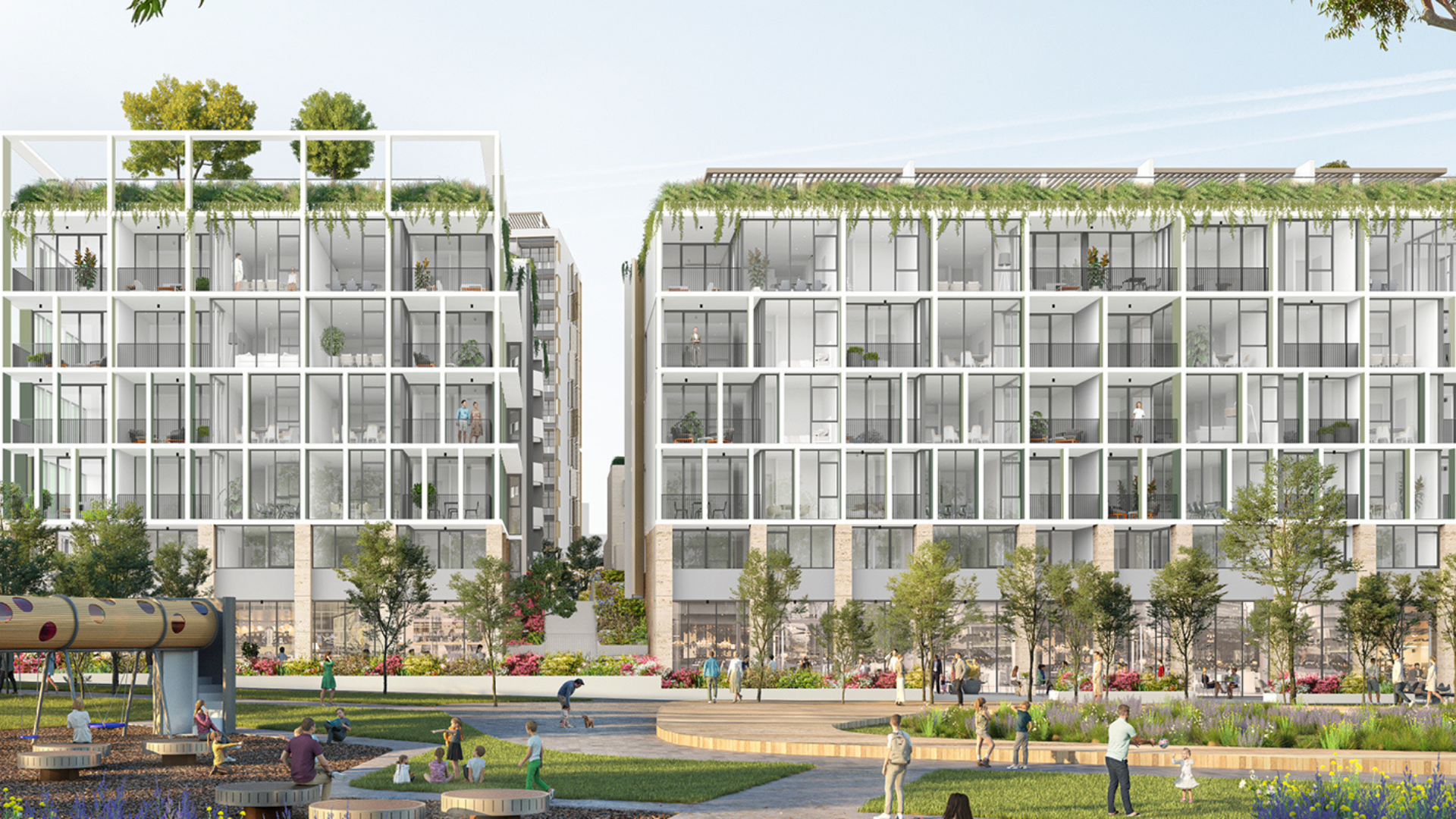 Creating a significant impact on the Australian landscape, Meriton is one of Australia’s largest and most successful residential property developers. It was founded in 1963 by billionaire property entrepreneur Harry Triguboff who is known for his incredible skill in designing and building high-quality projects.

Did you know that Meriton has developed more than 75,000 apartments and some of the most prominent residential towers across the east coast of Australia?

Some of their notable projects include Destination in Macquarie Park, Zetland’s Eminence, and Dee Why development’s Lighthouse, which was recognised as the best mixed-use development of the year by the Property Council of Australia in 2020.

Meriton prioritises enriching residents’ lives with convenience and connectivity. The respected developer also puts wellness at the heart of the development process, ensuring its least possible impact on the environment. 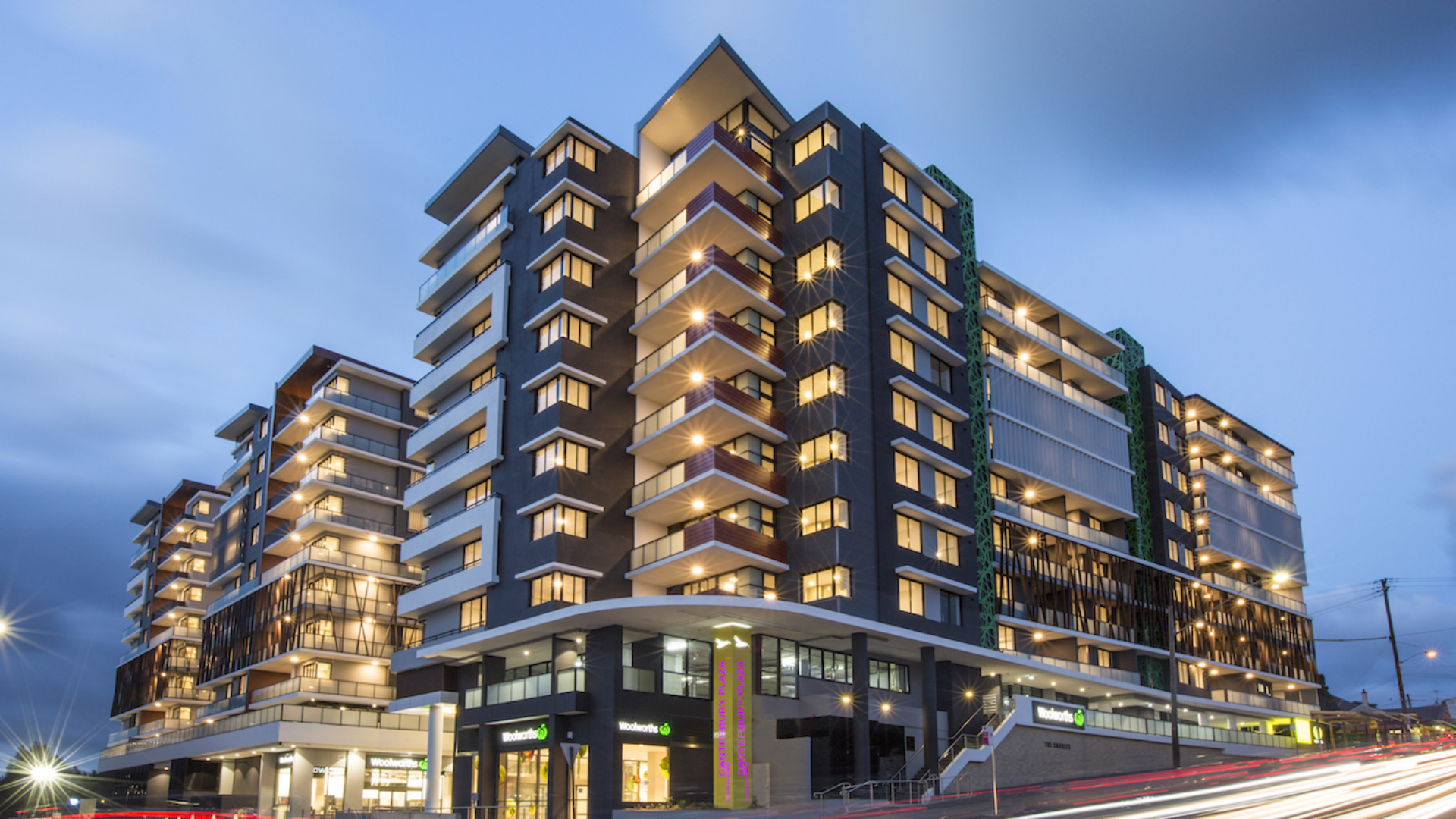 With a dedication to delivering properties that generate long-term civic and economic value, Deicorp easily became one of the most successful developers across Australia amidst being established only in 1999. To date, it has distributed over $2.5 billion worth of projects in residential, retail, and commercial real estate. The company’s success is not surprising at all with its diligent management team, reliable employees, and capable partners working collaboratively in pursuit of excellence.

One of Deicorp’s most recent projects was developing 556 luxury apartments in Highline, which features resort-style amenities, barbeque pavilions, and unobstructed views across Parramatta Park and the Blue Mountains bushland.

Deicorp held on to its clear and shared vision of ambition, quality, efficiency, and professionalism and this has fueled the company’s success through the years. 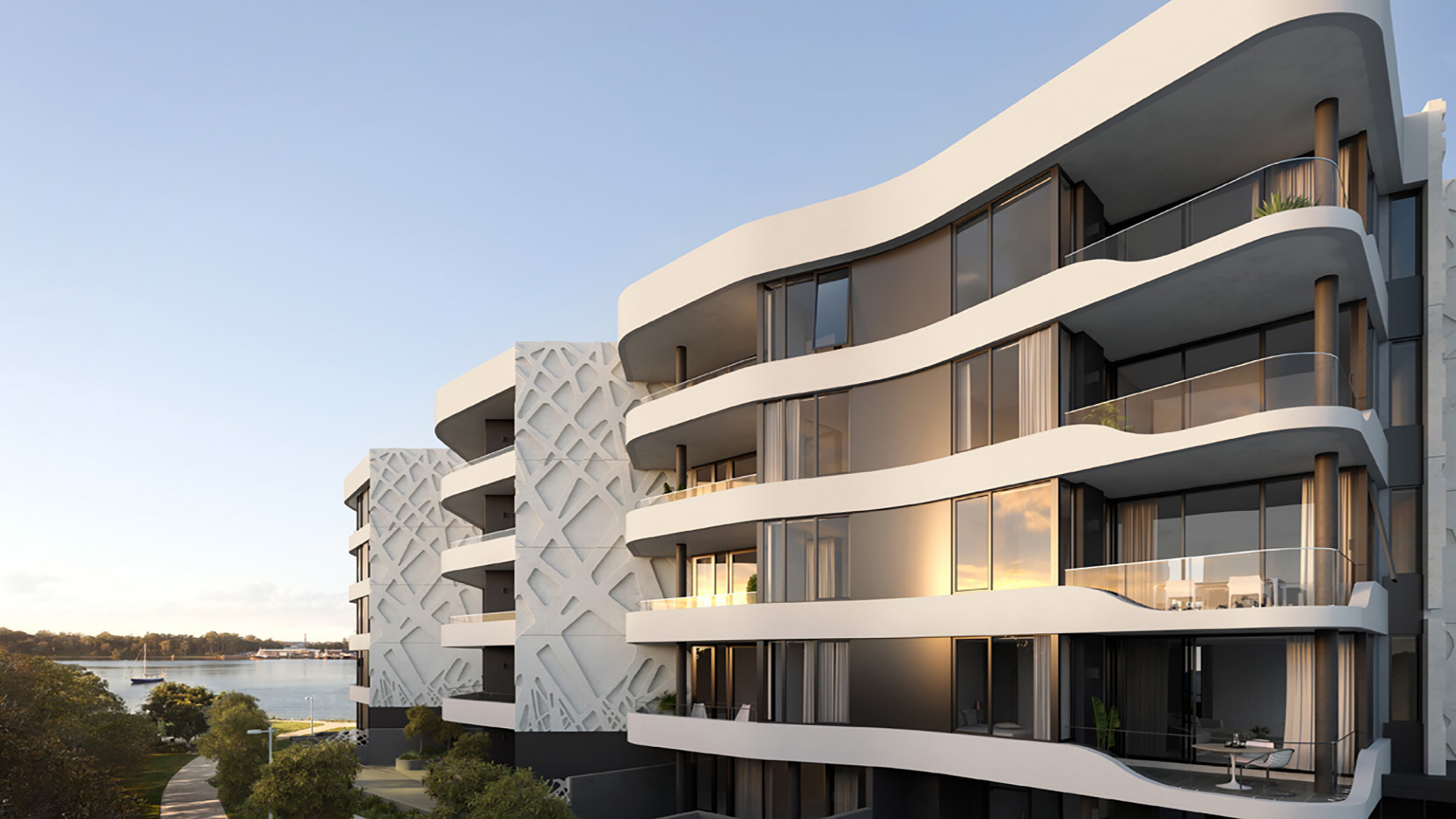 Singapore-based Frasers Property is one of Australia’s leading diversified property groups. Running for over 97 years, the globally acclaimed company operates across the residential, retail, commercial, and industrial property markets.

Frasers Property is set to reach new heights as it launches a $2.1 billion master-planned community in the heart of Macquarie Park.

It is the ninth consecutive year that Frasers Property Australia has competed in these categories and the second year it has won Global Leadership categories.

Related Posts:
– Will Sydney And Melbourne Become The Next New York?
– These Five Cities Are The Ultimate Seller’s Markets Of 2021

Gia is an award-winning entrepreneur, marketing strategist and dog lover. Graduating with a degree in Marketing and the Media, Gia spent ten years working in the finance and insurance sector where she excelled in sales, data analysis and financial modelling.

Share this Article: Sydney’s Most Iconic Property Developers and How They Are Redefining Real Estate.

Selling to Downsizers and Rightsizers

Collapse of Evergrande and How This Will Affect Chinese Buyers

Marketing Tall Residential Towers: How to Smash it on Social Media and Email

How to design a high-converting website for your soaring apartment

Five Pillars of Consideration When Building A Wellness-Focused Project

Selling to Downsizers and Rightsizers

Collapse of Evergrande and How This Will Affect Chinese Buyers

Marketing Tall Residential Towers: How to Smash it on Social Media and Email

How to design a high-converting website for your soaring apartment